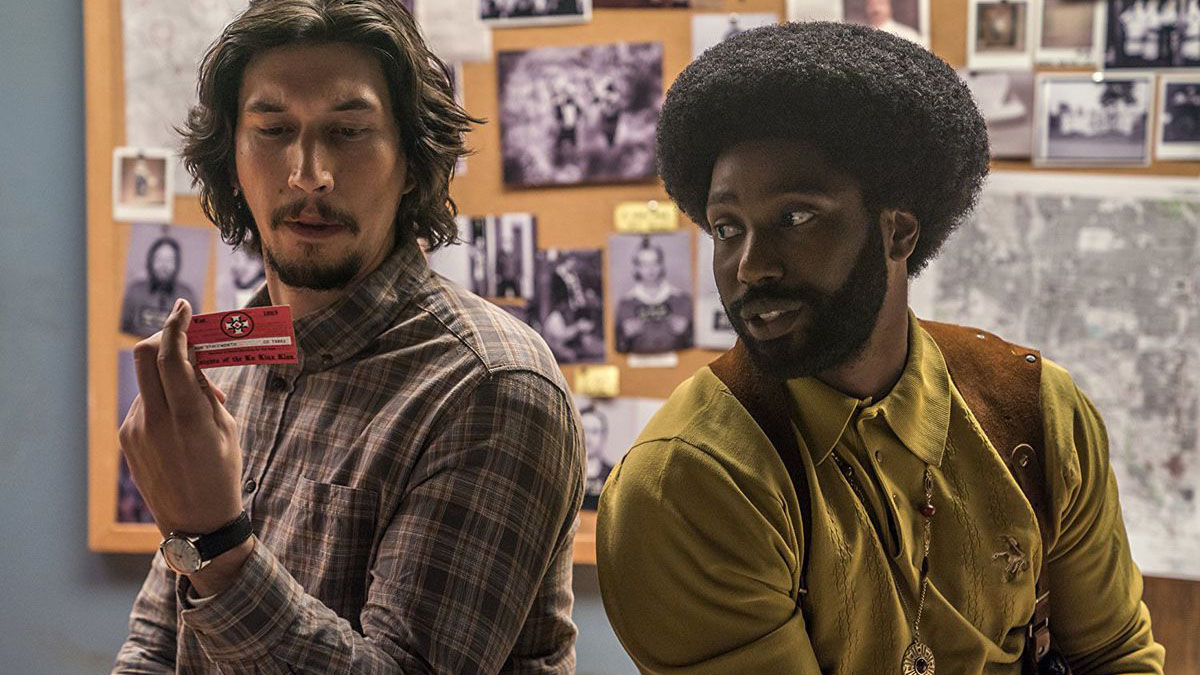 After more than three decades of making films that have collectively established an undeniable cultural legacy, 61-year-old auteur Spike Lee is finally an Academy Award nominee for best picture and director. \\

It’s as noteworthy a headline as Tuesday’s Oscar nominations announcement is bound to produce. In fact, Lee’s original screenplay notice for the 1989 lightning rod “Do the Right Thing,” which will celebrate its 30th anniversary this summer, and a bid for the 1997 documentary “4 Little Girls,” remained his only Oscar nominations to date until this morning, when he picked up three for “BlacKkKlansman.”

‘Deadly Class’ Is One of the Best Comic Book TV Pilots Ever, directed by Lee Toland Krieger

Deadly Class is that rare pilot, directed by Lee Toland Krieger, that opens up with…