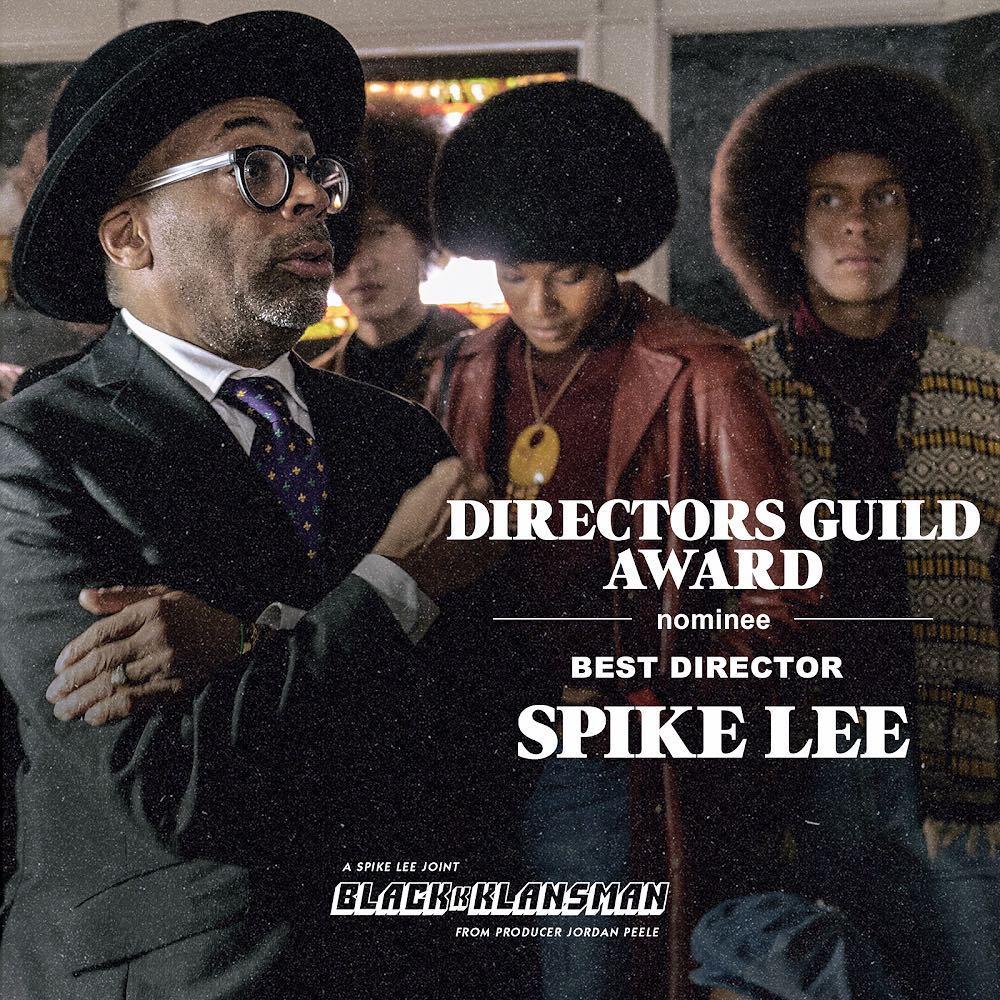 The Directors Guild of America has strengthened the Oscar bids of several films in the current awards race. \\

The industry guild announced the nominees for its year-end accolades Tuesday, fortifying the presence of films like BlacKkKlansman (Spike Lee, scoring the first DGA nod of his career), A Star Is Born (Bradley Cooper, who also scored a first-time filmmaker nod from the DGA), Roma (Alfonso Cuarón), Vice (Adam McKay), and Green Book (Peter Farrelly) in the Academy Awards contest at large.

A Star Is Born and BlacKkKlansman have now scored major nods in the top category from each of the three leading precursor guilds: the DGA, Producers Guild of America, and the Screen Actors Guild.

Lee Toland Krieger’s ‘YOU’ Is Blowing Up on Netflix! What’s Next for the ’40 Million’ Viewer Hit?

Lee Toland Krieger directed the pilot of the not-so-romantic thriller 'YOU', which enjoyed a modest…