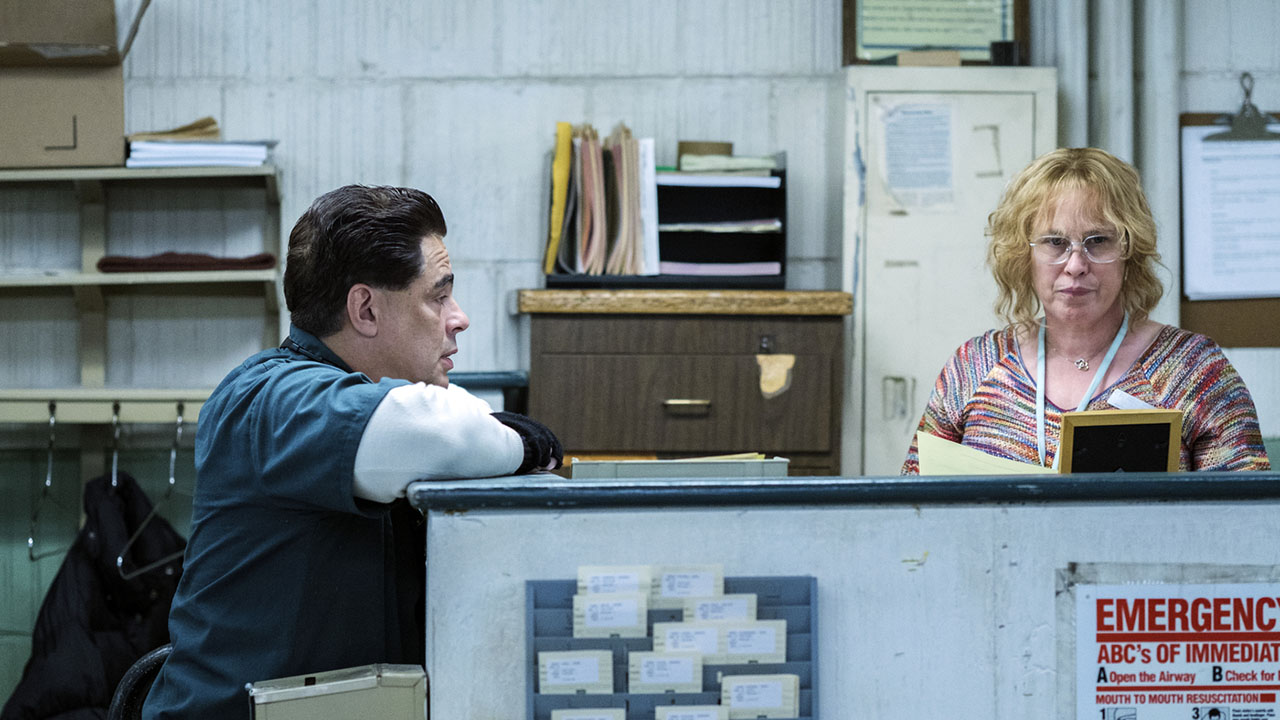 Nominations, praise piling up for ‘Dannemora’ \\

No matter how the laurels settle from the many award nominations for “Escape at Dannemora,” director Ben Stiller will walk away with more tools in his actor’s arsenal.

The accolades keep coming for the Showtime hit limited-miniseries, currently airing the fifth episode of seven.