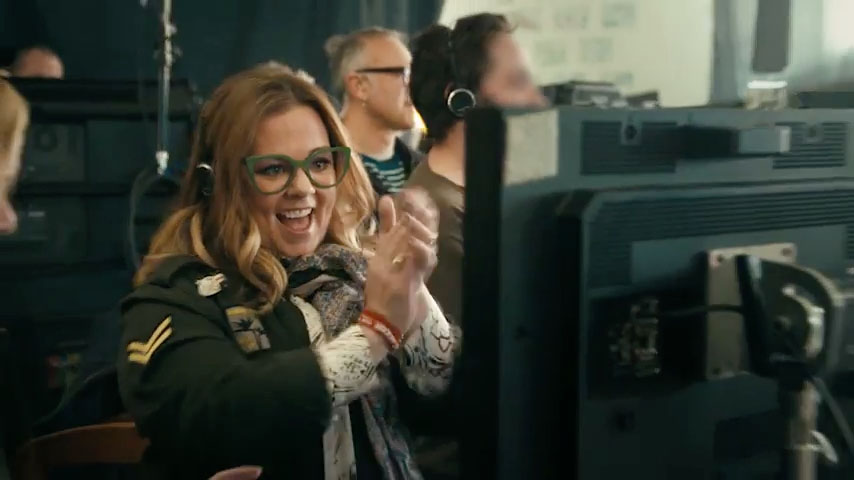 Walmart wants to go to the movies again.

The large U.S. retailer will advertise for the second consecutive year in ABC’s Oscars broadcast, refining a concept that sparked word of mouth in 2017.

As it did last year, Walmart will run short 60-second films during the awards-show telecast, but this time each will be devised by one of three female directors: Melissa McCarthy, Nancy Meyers and Dee Rees.

Ben Stiller nominated for Golden Globe for ‘Escape at Dannemora’

Nominations, praise piling up for ‘Dannemora’ \\ No matter how the laurels settle from the…