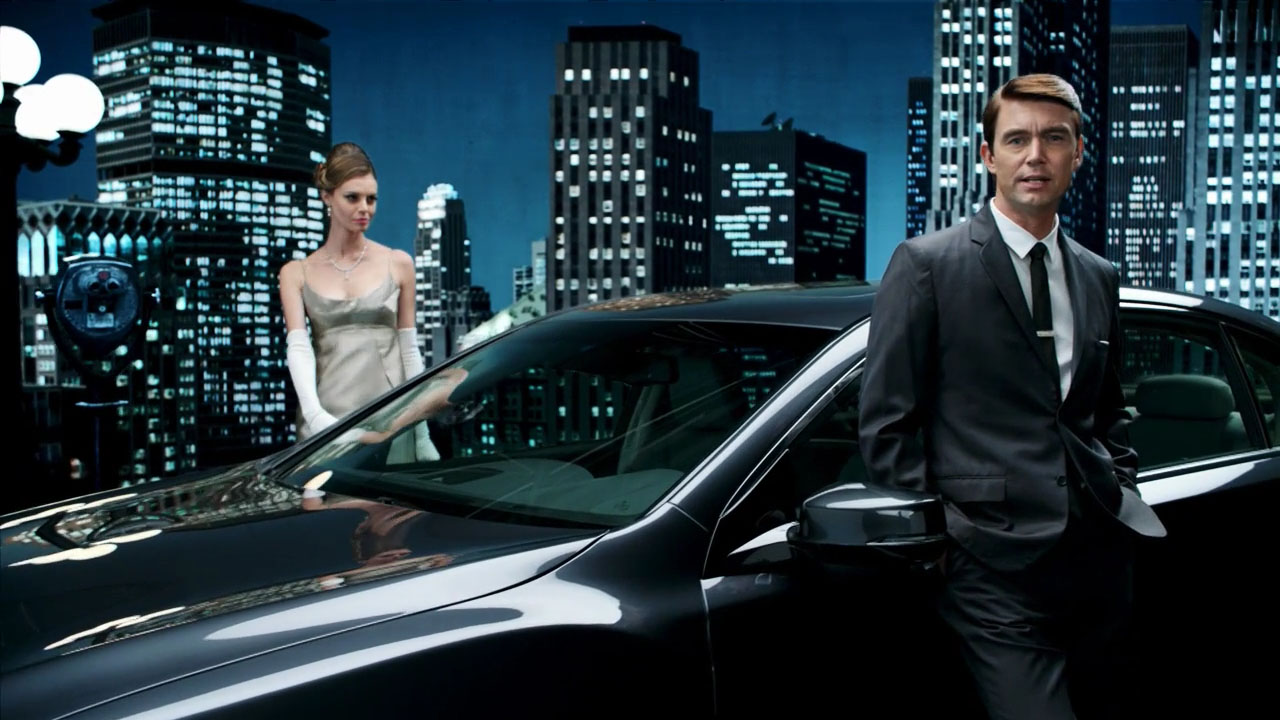 IN “Comedians in Cars Getting Coffee,” a web series introduced in 2012, Jerry Seinfeld borrows a vintage car like a Lamborghini or Jaguar and picks up fellow comics for a drive to a diner or coffee shop, with in-car and roving cameras capturing their conversations about stand-up comedy and show business. But for a new season that begins Jan. 2, it’s not just cars that Mr. Seinfeld is steering — he also wrote a series of commercials for the show’s sole sponsor, Acura.

The commercials, which are directed by Barry Sonnenfeld (“Men in Black”), are shot in the style of car ads from the 1960s — but with absurd twists. …more